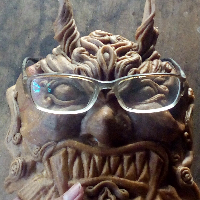 Subscribe to my newsletter and never miss my upcoming articles

In the current state, you can build Web Apps in 5 days alone but you can't build a simple IoT solution in 1 week.

The current state doing web development is easy not only because there is many content/tutorial for that but also many great tooling that exists in the ecosystem (thanks to many Open Source project). Let's list what we have now in the Web Dev ecosystem.

However, IoT development is not only about hardware. It's a combination of those three that makes IoT solution valuable. So, how to glue them together and avoid silos mistake?